Metalleghe Sanitars Montichiari have hired the two Serbian receivers for the upcoming season.

Bianka Buša and Sanja Malagurski are a new member of Montichiari. 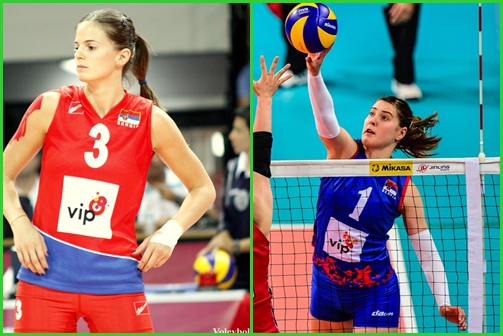 Last season Bianka started in Serie A with Obiettivo Risarcimento VICENZA but she left Italy at the Christmas break to Romania where she played in the team of national coach Zoran Terzic. She won silver medal in the Romanian volleyball league with CSM Tîrgoviște after five matches.