Jumbos’ fans will now surely regret for Game 2 of the series when their players dropped 2-0 lead in sets after previously taking Game 1. Thus, Skywalkers beat the odds which say that a team who wins opening game of the finals has more than 83% chance to ultimately become champion.

Skywalkers opposite Moon Sung-Min was awarded MVP of the finals, finishing Game 5 with 23 points. Croatian receiver Danijel Galić added 17 for the new title holders. As for Jumbos, Slovenian opposite Mitja Gasparini scored 31 points, while receiver Jung Ji-Seok contributed with 14. 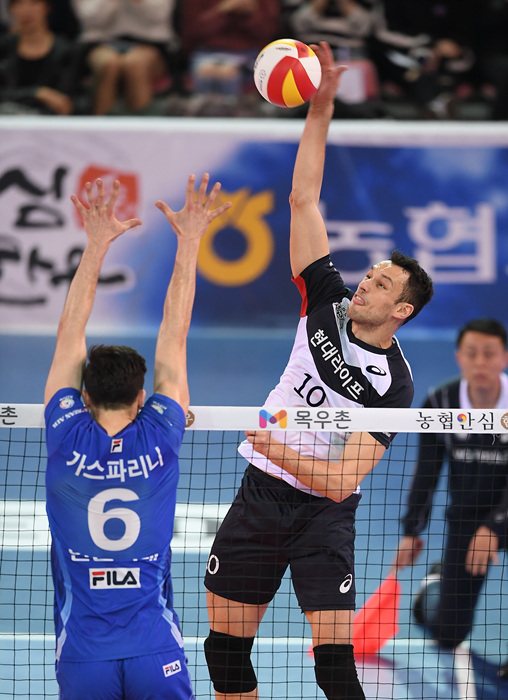