Krsmanovic one more season in Russia!

After the great season in which he finished as 2nd attacker (after Musersky) on his position and 5th blocker of Russian Super League, Petar Krsmanovic has decided to stay one more season in Gazprom-Yugra.
Although he has had tempting offers from other countries and Russian teams as well,  Petar decided to stay in Gazprom in order to continue with great improvement from this season and to bring his games on highest level possible. 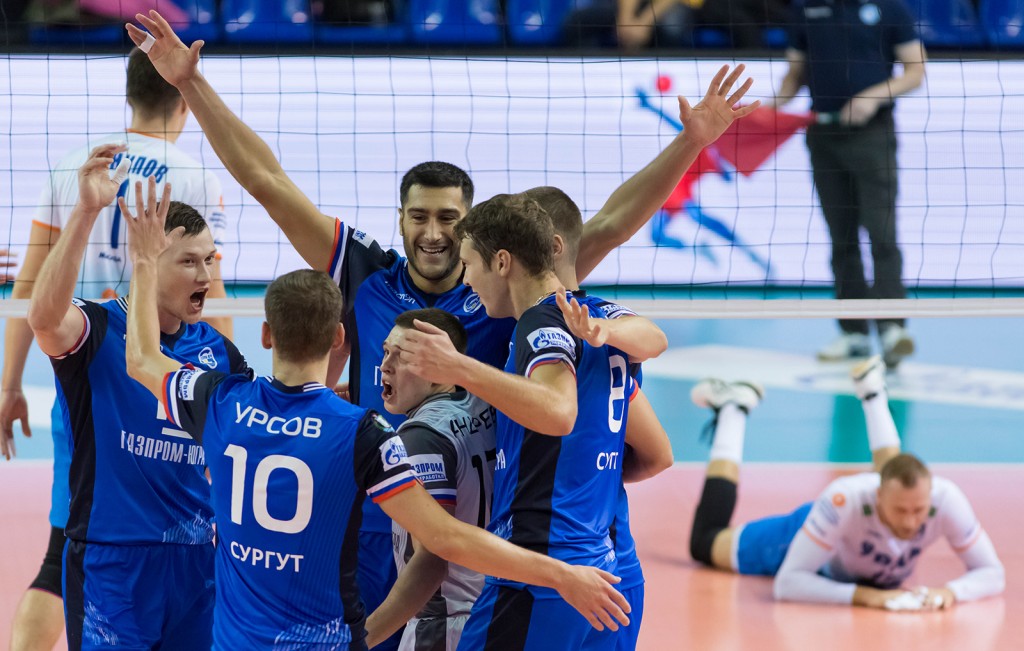 Together with him in Gazprom will play ex Serbian National team setter and this year participiant of Champions League Finals, Mihajlo Mitic. 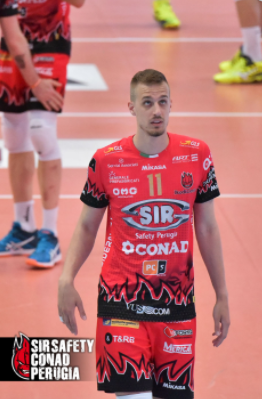