New member of the Italian team is Dusan Petkovic, the Serbian opposite comes from Qatar’s league where he played for Al Rayyan.

Dusan was a member of AS Cannes for two seasons and then moved to Qatar.

In just one season (2016/2017) he won Emir Cup, the bronze medal in Arab Club Championship, silver medal in Qatar’s National Supercup and took the fourth place in Qatar’s Championship.

Petkovic is also the member of the Serbian National team. 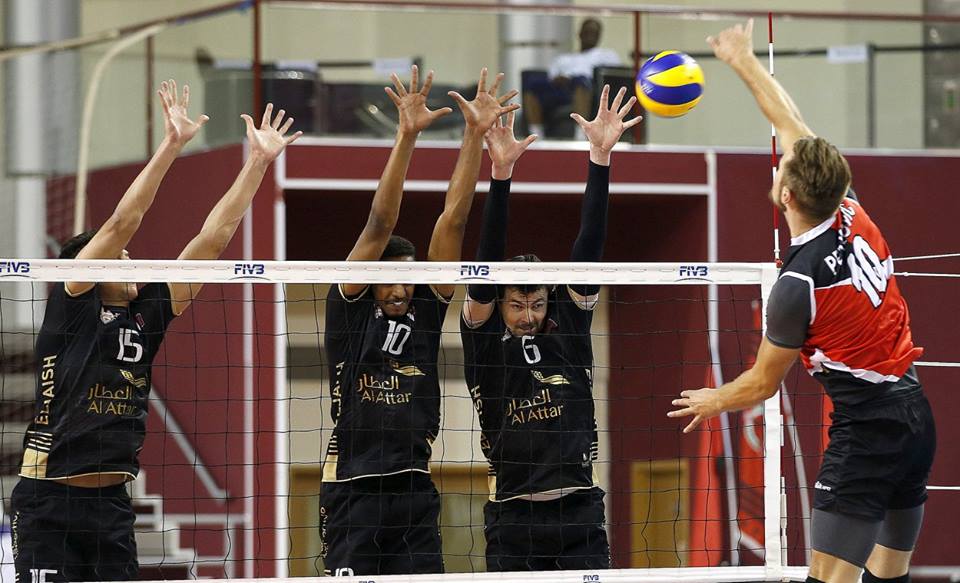