Serbia claimed their second title in the history of the continental competition, dropping only two sets in their six tournament matches.

Tijana Bošković was the top scorer in the ‘grand finale’, with 29 points and was awarded the Most Valuable Player of Euro Volley 2017, scoring 130 points on the tournament. 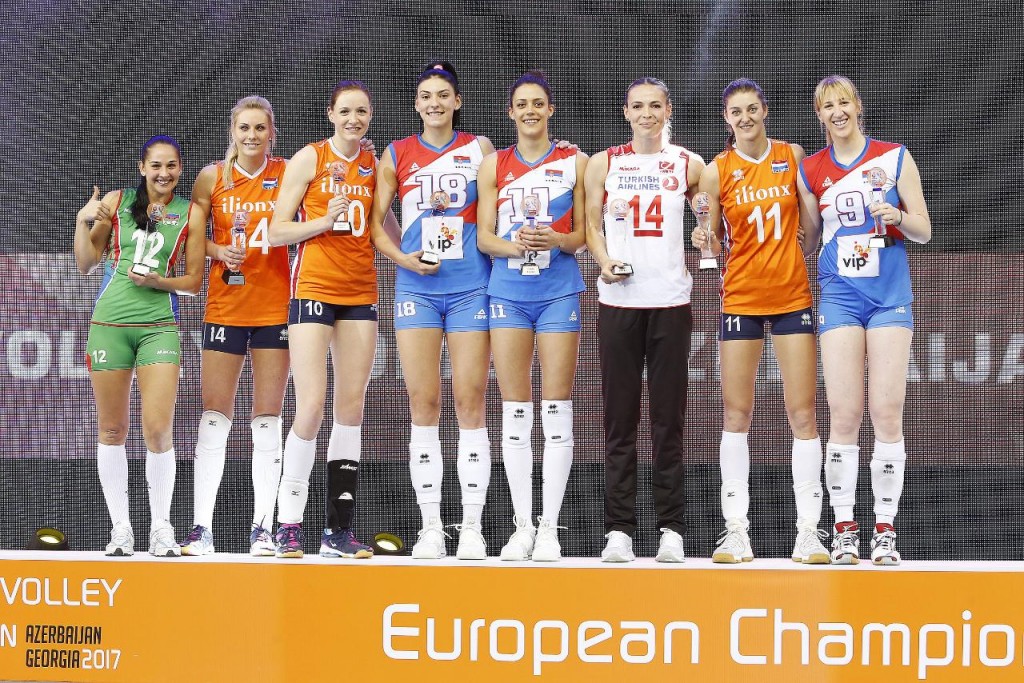 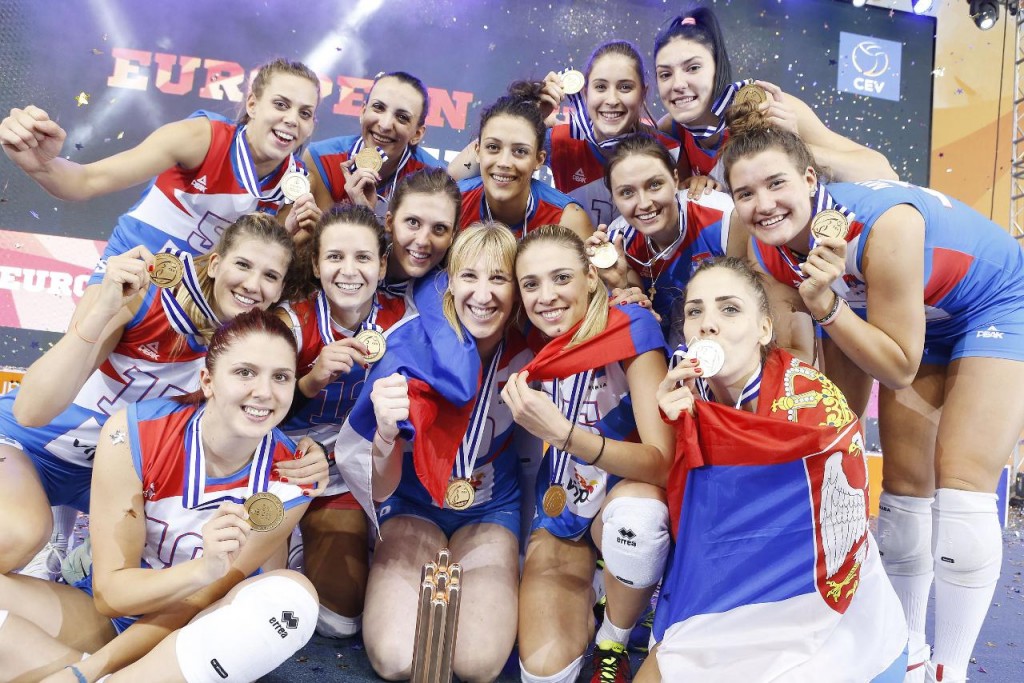