Home » Women news » The Champions climbed onto the Balcony!

The Champions climbed onto the Balcony!

Only three years after claiming the U19 European title, Serbia’s superstar Tijana Bošković crowned her journey in the competition with the award for the Most Valuable Player of the tournament.

Congratulations to all of them! 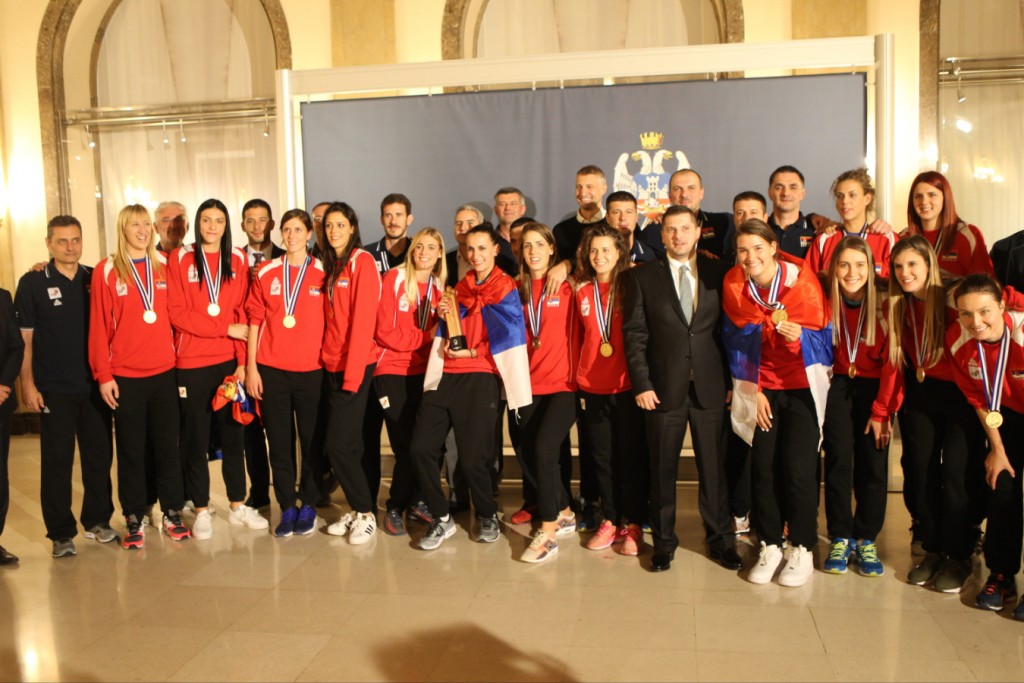